Posted at 17:19h in Clarissa's blog by Clarissa Hulse 0 Comments

I made it out to Tania’s garden in Wiltshire for a weekend during late-summer and was blown away by the beautiful dahlias. The showy flower originates in Mexico and was grown as a food crop by the Aztecs. There are over 40 different species of dahlia and from there, many, many hybrids can be produced at home. With so much variation in colour, size and structure, the dahlia can provide real show-stopping coverage during late summer and early autumn. 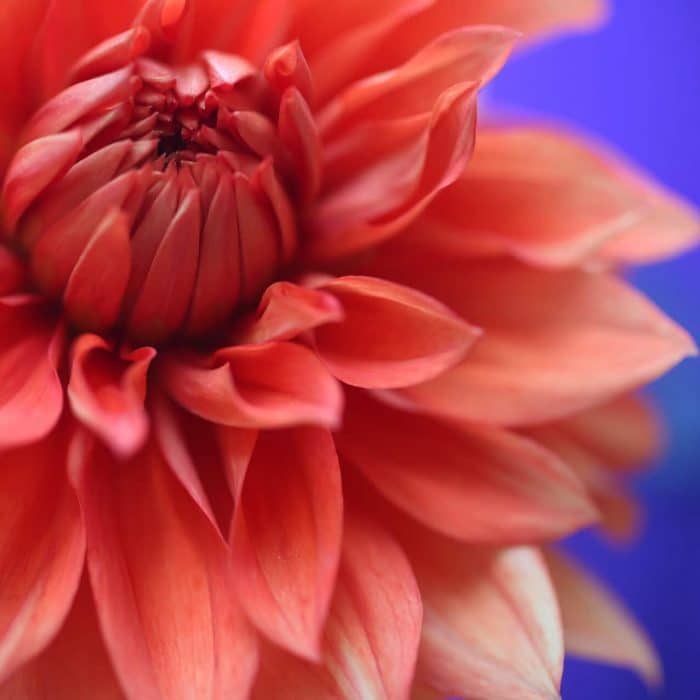 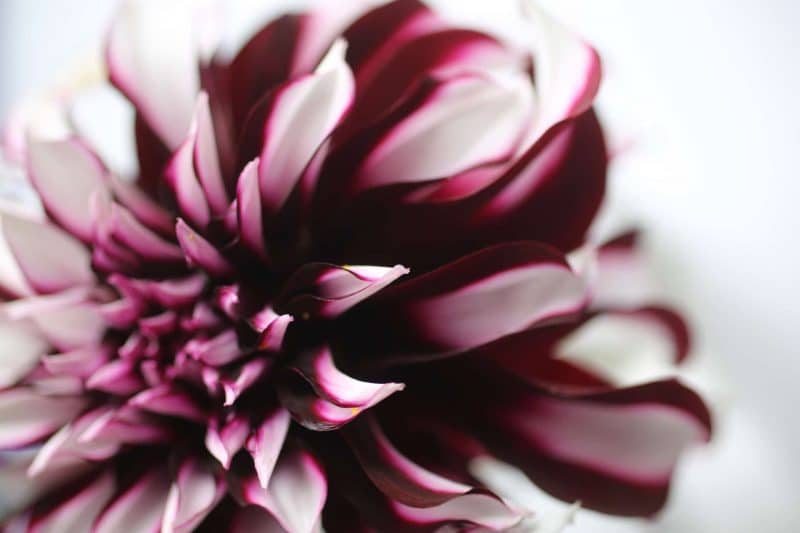 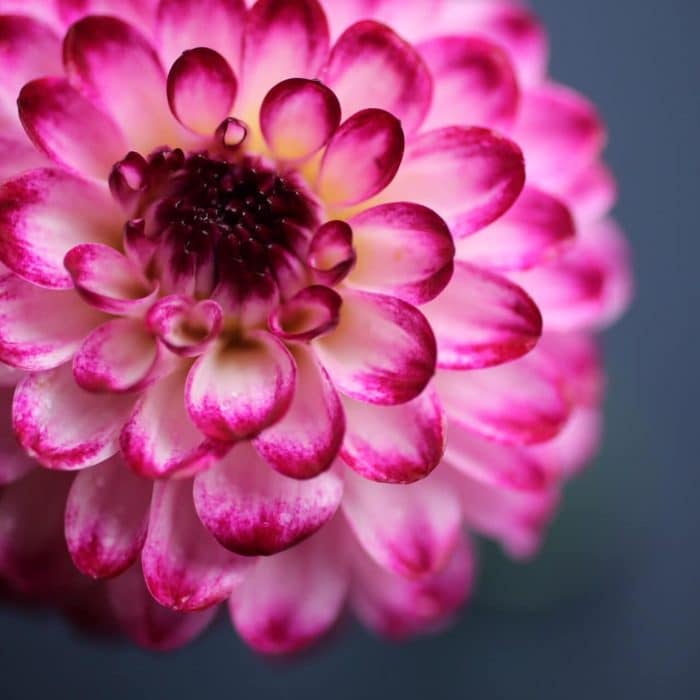 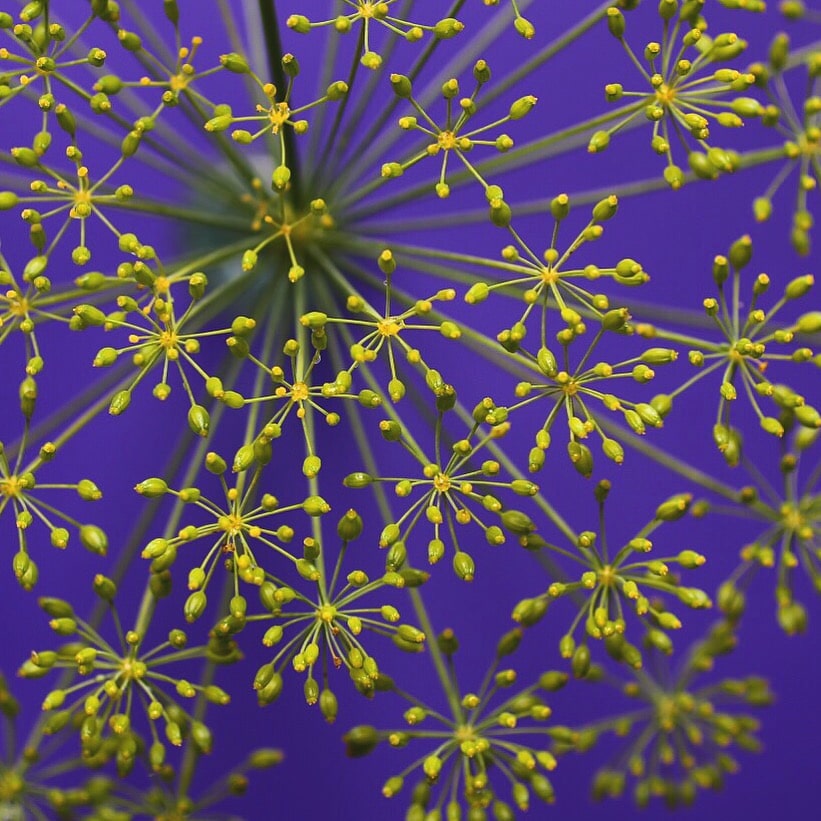 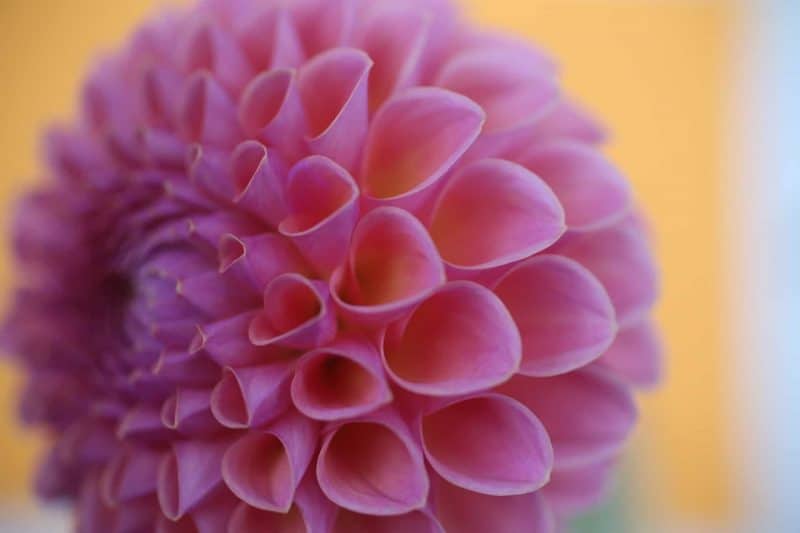 I walked around the garden until my basket was over-flowing and then got to work taking these close-up shots at the kitchen table. Many of the layered waterlily variety of dahlias were just coming into flower and I love the way their ruffly over-lapping layers of petals are only half unfurled. I felt really inspired by the colour of their silky petals – rich reds, purples and pinks, often with contrasting white and yellow accents. 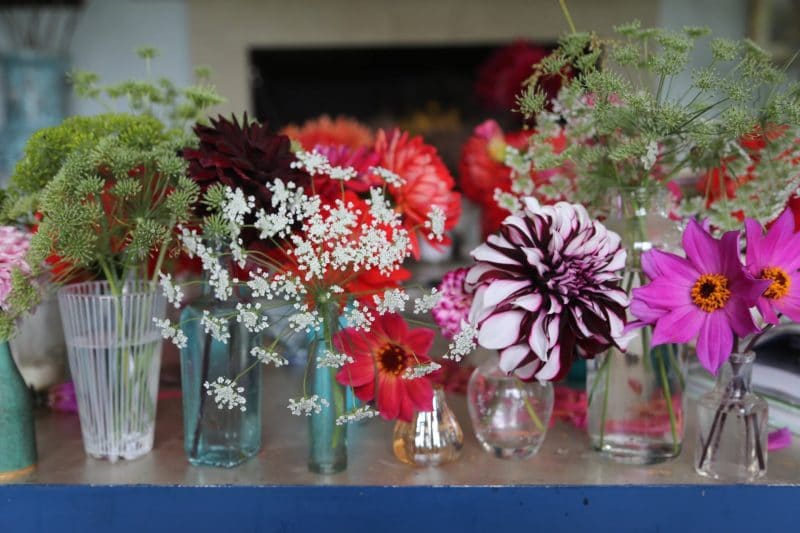 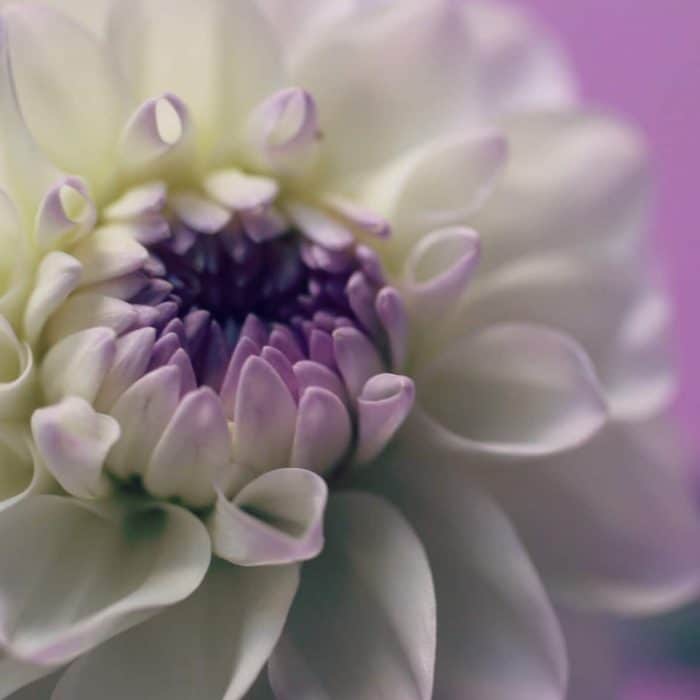 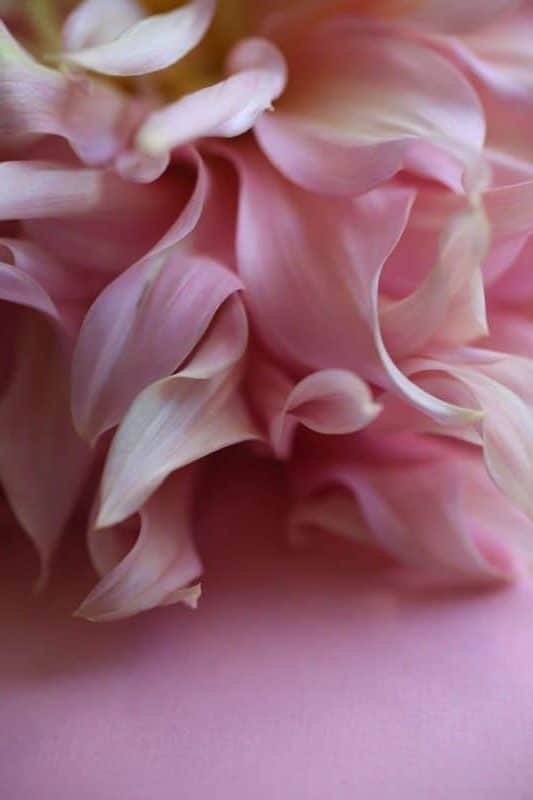 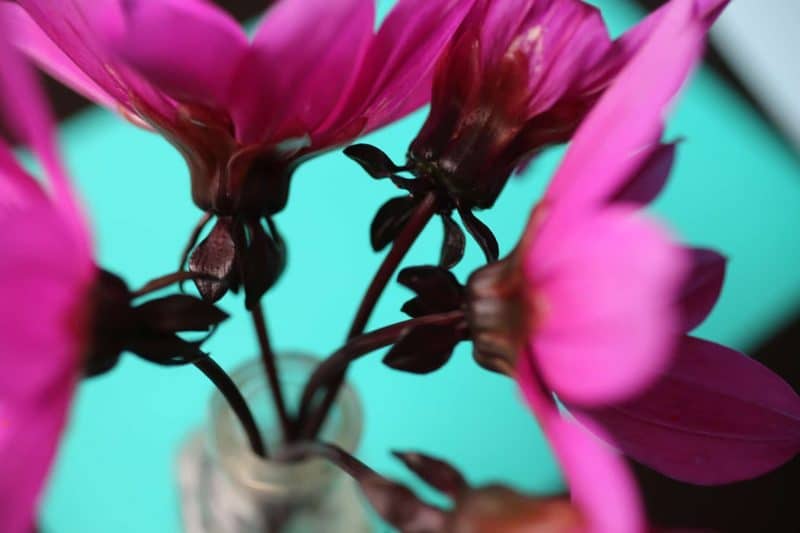 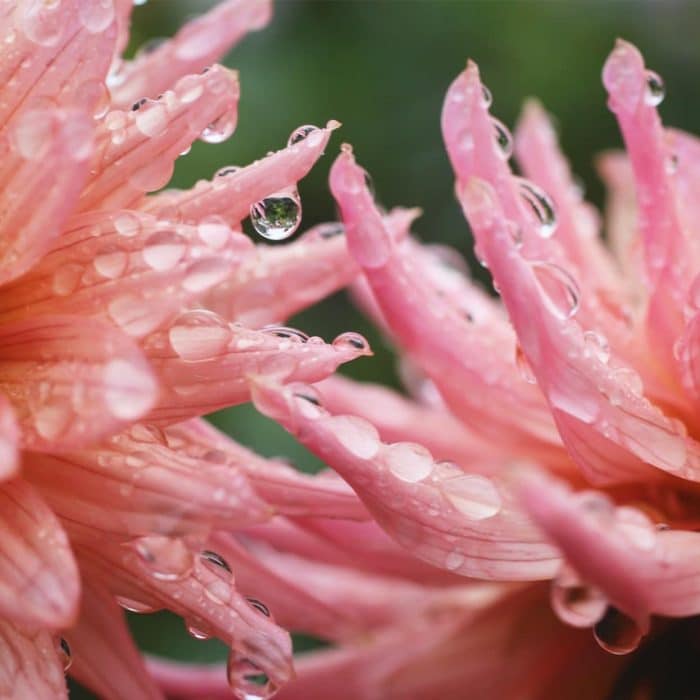 It was a beautiful sunny weekend but there was the feeling of summer drawing to a close, a chilly mist in the air in the morning and appearance of delicate seedheads sitting among the late season poppies. 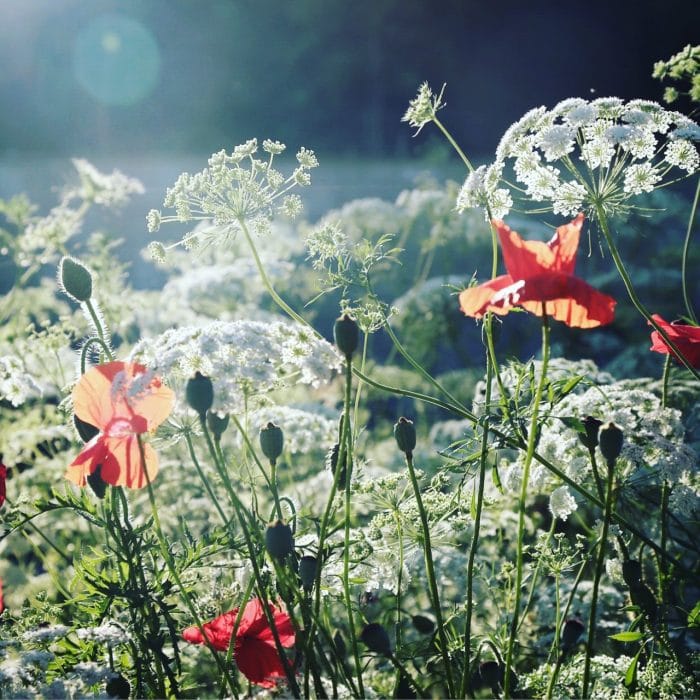 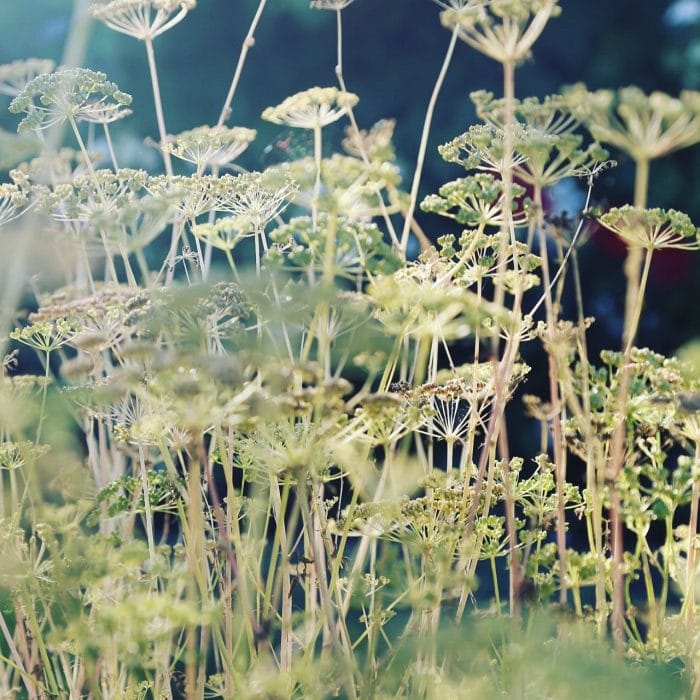